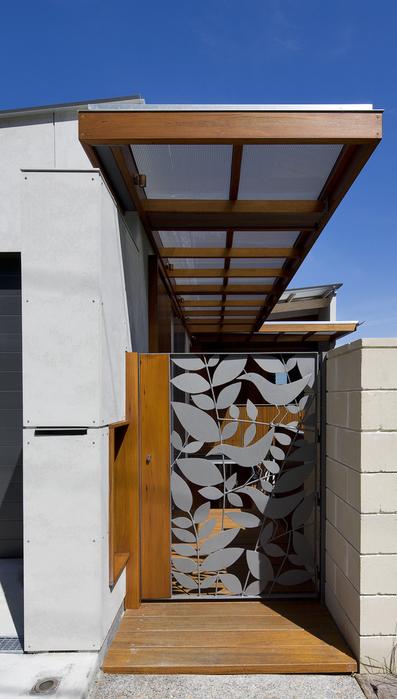 Our building history began in the 1960's when Ben's father John was busy on building projects across Sydney.  John established JK and JD Donald Pty Ltd which operated for over 40 years growing a very successful and respected building reputation.

Apart from growing up on a building site, Ben's building career officially started in 1990 with a carpentry apprenticeship in the family business.  By 1993, Ben had completed his apprenticeship and became a licenced carpenter and joiner.

With a wealth of experience, from working on dozens of building projects throughout the Northern Beaches and Sydney region, the time had come to take the next step in a builders career.

In 2005, Ben commenced operating as a sole trader. He undertook a number of low rise residential building projects on the Northern Beaches and Lower North Shore. In 2011, Ben registered the business as Graphite Constructions.

Since 2005, our business has been steadily producing quality building work for many pleased clients. The business has grown organically through referrals and has put us in the fortunate position of not needing to advertise our services. Our aim has never been to be the biggest building company on the planet, but rather to have a smaller and satisfied client base with great referrals.  It is a formula that has served our family very well for over 40 years and helped us to achieve an extremely well respected name in the building industry.